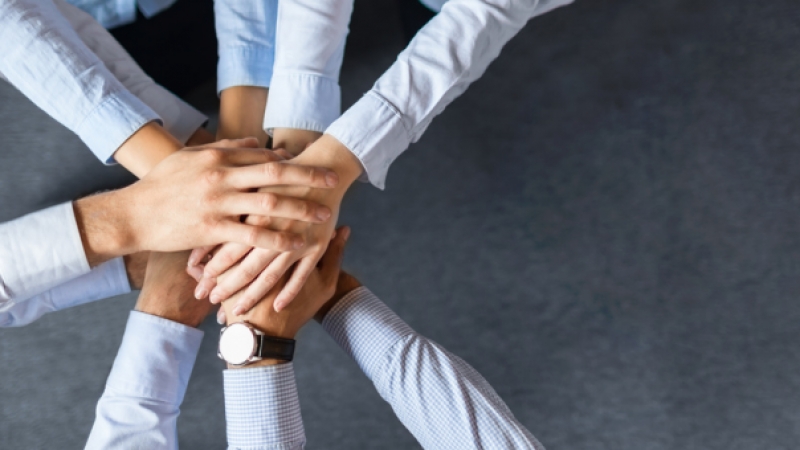 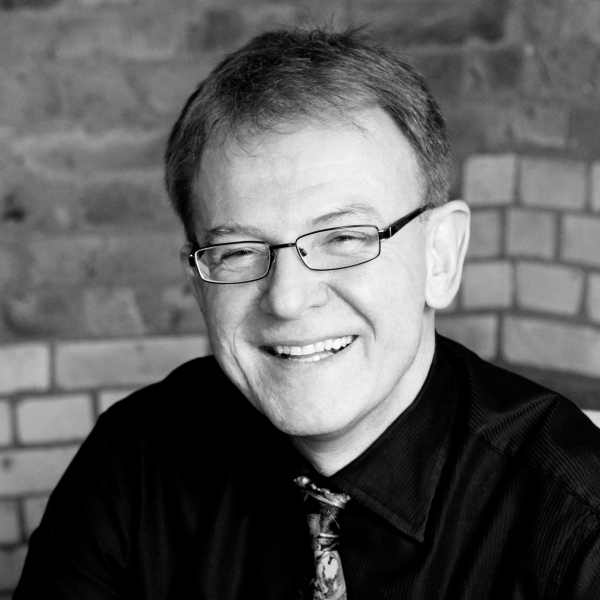 Phil is an authority on the assessment and development of performance, potential and engagement. He is a trusted advisor to many global organizations and coach to many of their leaders. Shuttling between Europe and Asia since 1989, and living in Hong Kong since 2009, he has worked with hundreds of executives from all over the world, helping them to benchmark themselves against world-class leadership standards and to fulfil their full potential. From 2009 to 2013 he led the Hong Kong office of the UK-based leadership consultancy YSC.