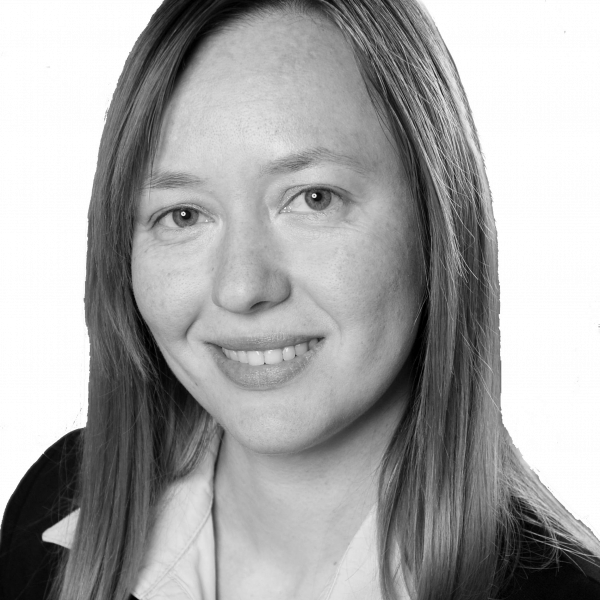 Oksana Kutsin was born in 1975 in Kiev, Ukraine. She has been living in Hamburg for 18 years, where she graduated in Psychology and Education. Her focus was on developmental psychology and intercultural psychology. Due to her own intercultural background, she is very familiar with both German and Russian, Ukrainian, Belarusian and Kazakh cultures.

Oksana Kutsin has been working as an intercultural trainer and coach for over eight years and has been active in Western Europe as well as many countries of the CIS (former Soviet Union).